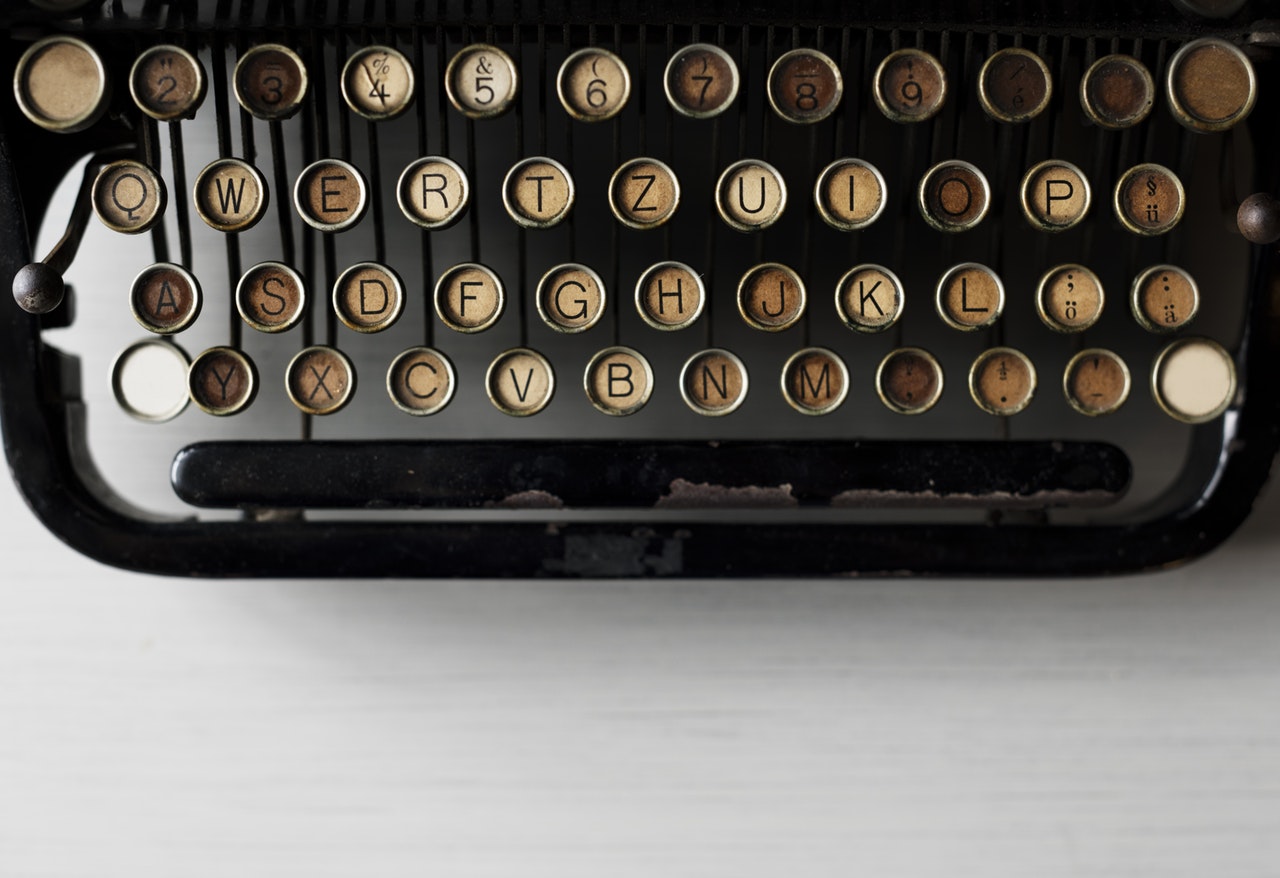 Meet the newest member of the Vargus/McBain-o-sphere, author E. M. Smith. He co-wrote Beyond Good & Evil and The Good Life Crisis with us, and we plan to launch some more stories together ASAP.

But there persists an air of mystery around this guy. What do we really know about him? Is he weird? Let’s find out.

Q: People keep asking me about you, and I don’t know what to say to them. So what’s your deal?
Pretty much nothing. I’m just this redneck guy.

Q: Generally speaking, how would you describe your co-authors, Tim McBain and L.T. Vargus — great writers or the greatest writers?
According to the restraining order, I’m not allowed to talk about, photograph, breathe on, sniff, lock eyes with, or stand within 200 yards of Tim McBain or L.T. Vargus anymore. But I can tell you that they’re the best-smelling writers of our generation, and their compost is top-grade.

Q: I’m going to go out on a limb here and guess that you come from some kind of fucked up background. Tell us a little about that.
Define fucked up. Nah, my life wasn’t any more screwed up than anybody else’s. I might’ve started out in a bad environment, but things would’ve been a lot easier if I hadn’t let bad decisions get the better of me. I didn’t end up dead or in jail like some of my friends and relatives, though, so I’ve got that going for me. Fingers crossed that I don’t come to a bad ending.

Q: You’re from Missouri, right?
Yeah, I grew up in southern Mizzou and northern Arkansas, but nowadays I live deep in the ‘sas.

Q: I feel like where a writer is from always seeps into their work one way or another. Sometimes a little, sometimes a lot. Do you see Missouri and Arkansas in your stuff?
I think the region’s influence has shaped a lot of my characters’ personalities and decisions. It’s one of the poorer areas of both states, with most of the population living below the poverty line and lacking basic education, while also being some of the highest concentrations of drug use. All of that seemed pretty much normal until I moved away for a few years to New York and saw how “educated” people looked down on Midwesterners and Southerners. Admittedly, sometimes it’s deserved. I mean, it’s not a good thing to have the most households going hungry or to be the meth capital of the US or lead the nation in deaths by domestic disputes. So a lot of that gets reflected in my writing, either through glimpses at a character’s rough upbringing, their struggles with drugs and alcohol, or their class resentment.
Oh, and most of my characters have an overpowering Arkansas accent because of how often my Northern buddies make fun of mine. A’ight? Tight.

Q: Beyond Good & Evil is a dark piece of work. Some would say brutal. Was that difficult or draining for you to work on? How did it compare to working on your other projects?
There are a lot of moments of brutality in BG&E, but most of it’s just Loshak going through his life and trying to make sense of things. In that way, I think it’s a lot like the junk I write by myself or even just life in general. You get a few violent, painful things you want to twist away from and not think about, but overall, you’re just going through life trying to make sense of what’s around you. You can’t do that if you don’t look at all the pieces, brutal ones included. Most of my other characters just aren’t puzzle-solvers like Loshak, so it takes them longer to draw the right conclusions.

Q: How did you approach writing for an existing character in Loshak?
To be honest, I was already a big fan of Darger and Loshak before I blackmailed you guys into letting me write with you, so I felt like he and I went way back. A lot of Loshak is just trying to find a place in life where he’s doing some good, trying to make a meaningful difference, which is something most of us want. But like most of us regular joes out there, Loshak can’t save the world. All he can do is help a few people. His clock is winding down. He’s getting older, his body’s failing him, but his mind’s still sharp, so he works with the tools he’s got to bring as many killers as possible to justice before his time runs out.

Q: I really like how vulnerable your characters are. Agent Juliet and the girls in Bone Squad project varying levels of rough exteriors and big talk, but they’re also open with their wounds in a way that I really connected to as a reader. There is something raw and real about them, and I think you brought that to Loshak’s story in Beyond Good & Evil as well. In the Darger books, we saw his more cerebral side exclusively, but here we saw him having an emotional crisis, bleeding a little bit. Is that vulnerable/raw emotional side something you set out to explore, or is it more like a place the writing keeps pulling you back to?
An incredible writer and observer of human nature, Joshua Furst, once told me that people are most interesting where their neuroses clash with their convictions. That’s conflict at its most basic level, inside all of us. I think it’s that conflict that keeps dragging me back to the place where we see characters start to bleed, because if you can find that vulnerability, you’re getting at what makes them human. Even a cerebral puzzle-solver like Loshak. He really believes that cool-headed logic and intellect will prevail, that the solution will become clear if he just keeps working at the pieces, but all that falls apart in the face of a kid dying of cancer. There’s no logic or reason to it, so it’s like he’s being deprived of his superpower in that situation and he has to figure out how to fight his way through to the other side just like the rest of us mere mortals. Watching that struggle play out is something that really draws me to a character, so I guess that’s why I keep coming back to it.

Q: So because I’m Tim McBain and sharing this on my blog, many of the people reading it would have read Beyond Good & Evil but wouldn’t know the other E. M. Smith works. Yet. How would you pitch that to them?
I’d say, if you get the chance to read them, pass. Probably the least awful of the lot is Bad Ops, a run of short stories following this trashy redneck guy through a series of messed up choices that lead to him joining a private covert operations team.

Q: If you were holding Kyle MacLachlan and Sarah McLachlan over the edge of a cliff, and you only had the strength to save one of them, how fast would you drop Sarah McLachlan?
I would have to Google who Kyle MacLachlan is, so however long it takes me to open the hand holding Sarah so I can reach for my phone.

Q: Got anything else cool coming out soon?
On October 25th, The Good Life Crisis is coming out. That’s a novella set after Beyond Good & Evil, where Loshak’s investigating a murder in a weird, hilarious desert community. And in a bit, Loshak’s second book will come out. I’ve also got some solo stuff planned for 2019 that might be cool or might be lame, we’ll see.
What about you guys?

I see what you did there… We’re currently working on the fifth full-length Darger novel, the final book in The Scattered and the Dead series, as well as perhaps finally releasing a standalone that’s been waiting in the wings for almost three years.

5 thoughts on “An interview with E. M. Smith”