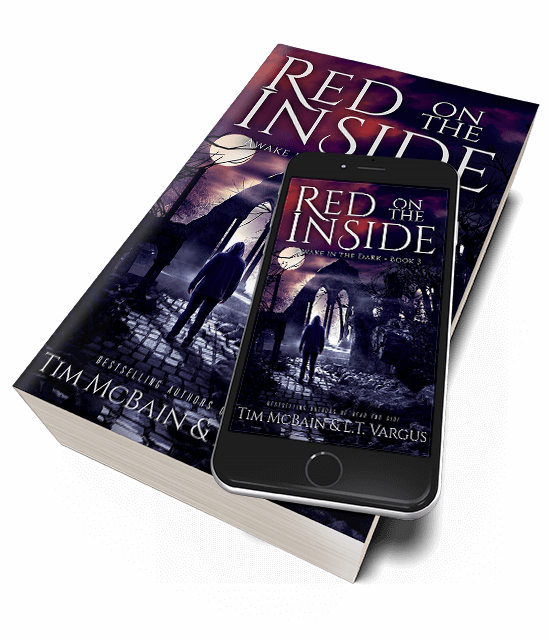 The events of Bled White (Awake in the Dark #2) leave Grobnagger drained, often struggling to keep from falling asleep. He shuffles through life half awake, half tethered to reality. He still has no idea what is happening to him, but he’s not sure he even cares anymore.

When those that mean him harm finally begin to assert themselves, however, Grobnagger finds himself and his friends under direct threat of death.

Plans are made to cross over and rescue Amity once and for all from her vulnerable position in the other world. But his adversaries are one step ahead and a violent spectacle becomes inevitable.

His adventures to this point may have changed him some, but now Grobnagger will never be the same. 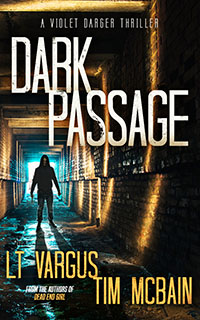 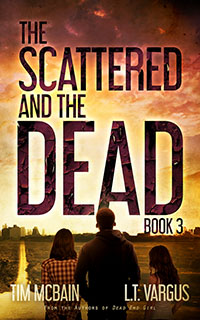