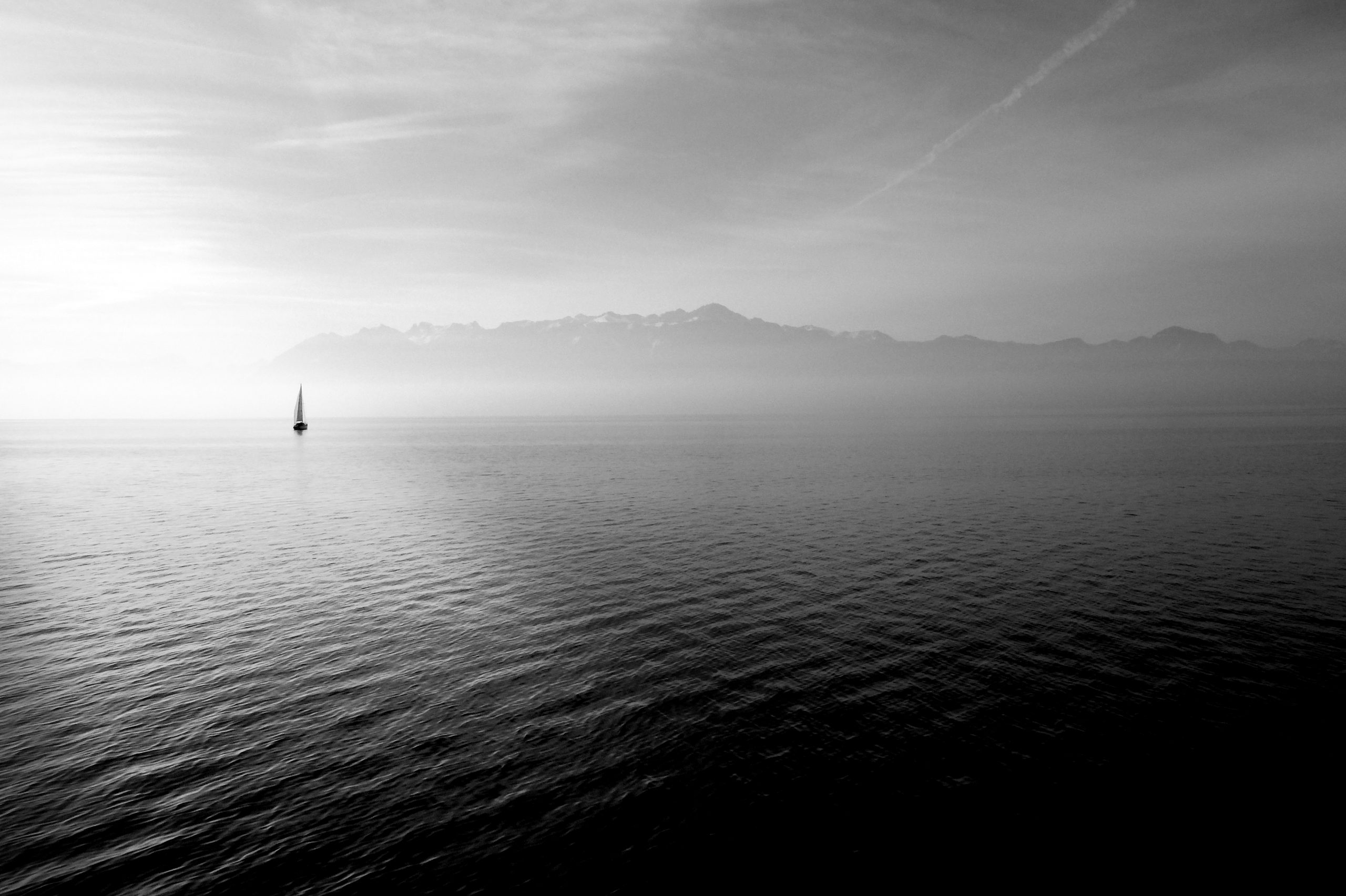 There you are. I’m glad I caught you here. Usually I elbow my way in, and you’re off somewhere else. Likely reading. Possibly gallivanting. Perhaps dancing and/or prancing.

We here at Vargus/McBain HQ have so much stuff to unleash very soon. New books. Screamin’ deals. A life-altering arcane ceremony.

But it’s not quite time to spill any of the beans just yet. All will be announced soon.

In the meantime, I wanted to tell you about how you might fill the time between now and the next Vargus/McBain release. (It’s still weeks away. Gasp.)

That’s where Jason Kasper comes in.

Check out his brand spanking new psychological thriller, Her Dark Silence, which hits the shelves today.

Her Dark Silence on Amazon

Here’s a lil’ snippet from the description:

A young mother tries a revolutionary PTSD therapy, only to find herself—and her family—in danger.

Living a seemingly perfect existence in Charleston, brilliant novelist Clara Swanner secretly exists in the shadow of post-traumatic stress. For years, she has been haunted by a dark event of her past—an event that has since caused four of her friends to commit suicide.

When a new psychedelic drug gains a cult following as a treatment option, Clara thinks she has nothing to lose by trying it.

But when the treatment releases a flood of memories that Clara has spent years trying to escape, she uncovers disturbing connections between her friends’ deaths. As the lines between reality and nightmare begin to blur, she isn’t so certain that they killed themselves.

I really enjoyed Kasper’s Spider Heist, which was action-packed and a lot of fun, and this one sounds even more intense. Let’s read it!

That’s all for now. We’ve got a ton of stuff going on in September, so we’ll be in touch very soon. Keep an eye on that inbox.

One thought on “Meanwhile…”