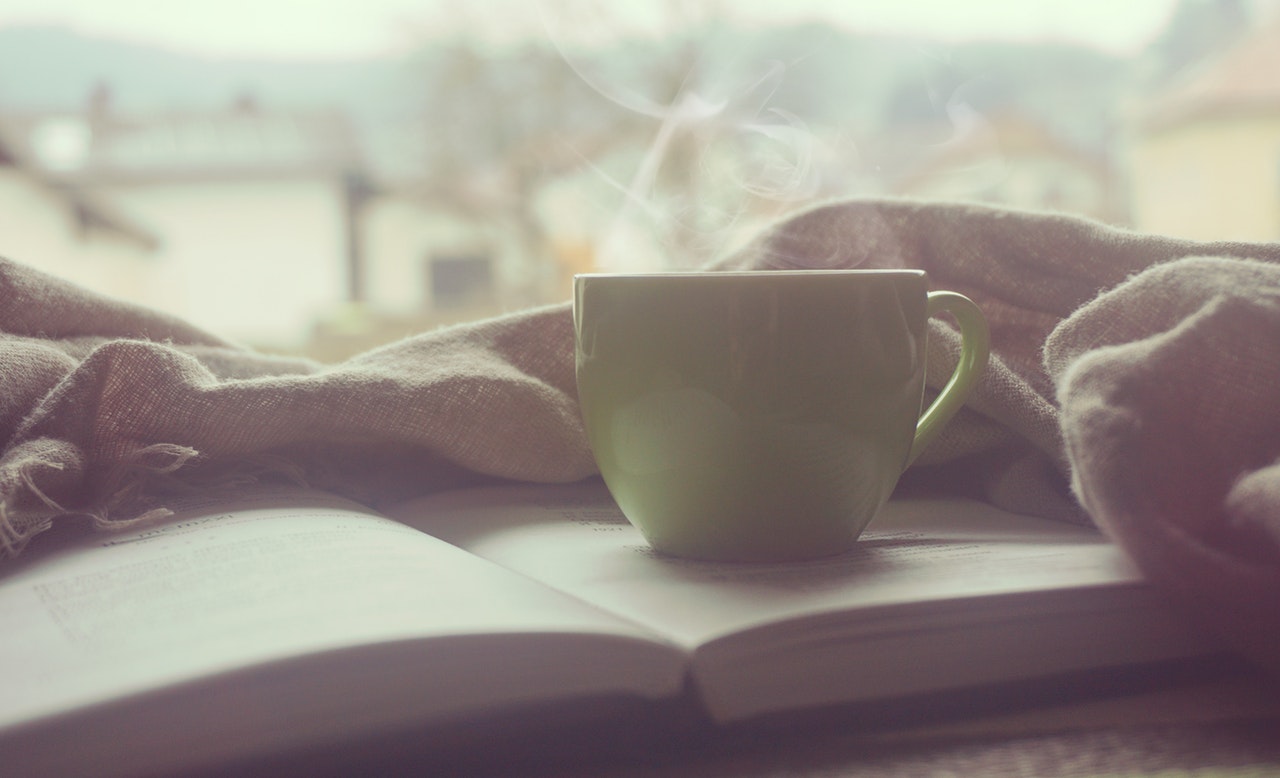 We’ve got multiple news items to announce today, so if you’re wanting to hear about our new book deal with Bookouture or an update about The Scattered and the Dead, keep on reading.

But first: Hold on to your Santa and/or elf hats, people. Loshak is back!

Here’s the Amazon description to give you a little taste of what Loshak and Spinks are up against this time around:

No one is safe.

A mass-shooter rages through Chicago in the days after Christmas. Brutal. Efficient. He etches a path of destruction through the city.

Shooting up the mall. Opening fire in traffic. Rampaging through a movie theater.

FBI profiler Victor Loshak heads to the windy city to investigate and finds himself swept up in a frenzied manhunt. This killer will strike again — it’s a question of when not if — so every second becomes critical.

As always, Loshak must enter the shadowy mind of the perpetrator to help catch him — understanding the shooter’s psychology will be the key to predicting his behavior, the key to stopping him.

The city veers toward panic. The killer seems invulnerable, always one step ahead.

And then there’s the blizzard moving in.

The shooter and the elements will combine to test Loshak like he’s never been tested before. But can he find the answers in time?

Dang. Sounds like this one slaps. Grab it here:

Preorder your copy of Silent Night on Amazon now!

This little Christmas ham will be served up family style on your Kindle on April 5th, just in time for the holiday season!

But we’ve got other news to announce:

If you missed it, we signed a 3 book deal with Bookouture last week, and we’ll have a new series launching with them in September. Woo!

People have been asking what it was like to negotiate a book deal with a subsidiary of Hachette, one of the Big Five publishers. You just have to know how to talk to these people.

We told them that before we entered into any contract, we needed to get one thing straight. First and foremost, we are artists, our integrity is everything to us, and there is one thing we absolutely would not compromise on: We wouldn’t sign unless we got a large bucket of money.

Bottom line: they called our bluff, and we signed anyway. Would’ve been pretty cool to get that bucket, though.

We’re also still busy at work on the next volume in The Scattered and the Dead series. The plan now is to have that baby out this summer, releasing it in time for my birthday in July. Thanks to all the Scattered fans for being patient. This one has been trickier than most to get right, but we think it’s going to be really awesome.

That’s all for now, but we’ll have more news soon.