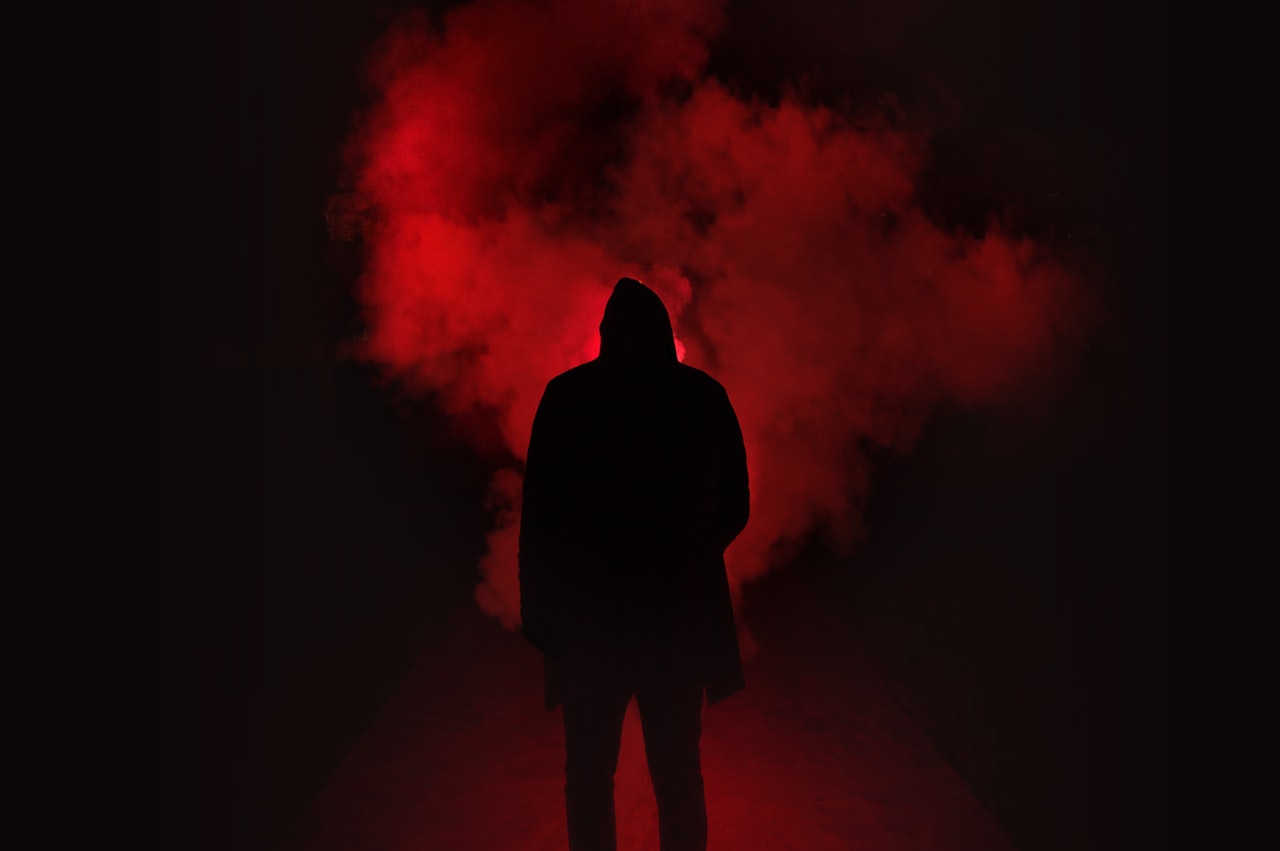 Success! What Lies Beneath currently holds the #1 spot in a bunch of Amazon subcategories.

It’s an awesome feeling to know that thousands of people will read the book this week, and it means something extra this time. Some of the issues raised in this particular book are important to us. (I can’t get into it without spoiling.)

Anyway, thanks so much for being part of our launch. It means the world.

If you somehow missed the announcement, grab What Lies Beneath while it’s 50% off for launch week:

What Lies Beneath on Amazon

Here’s a quick introduction to the book via the Amazon description:

The three corpses lie posed. Face up. A glove laid to cover each right eye. FBI profiler Victor Loshak heads to Kansas City to hunt another serial killer. But something about this case is all wrong.The victims seem to be selected at random. Suburban. Upper middle class. Squeaky clean. It doesn’t make sense.

A piece is missing from this puzzle.

If Loshak can find the missing link that connects the victims, he believes he can solve the case. The obstacles are many, however. And the cryptic note someone left under his windshield wiper? It warns him that danger lurks all around.

As Loshak digs deeper, uneasiness seems to creep over everything in the city. Paranoia. A sense of dread. Everyone he encounters seems to be keeping things from him. Concealing something.
He gets a visceral sense of the lengths people will go to hide their sins. Bury them. When the suburban veneer finally strips away, all the dark secrets come clear one by one.

But nothing can prepare Loshak for the shocking revelation this case unearths.

Because what lies beneath the surface? It changes everything.

What Lies Beneath on Amazon

That’s all for now. We’ll make sure to send one more reminder while the launch deal is going to make sure no Loshak fan is left behind.