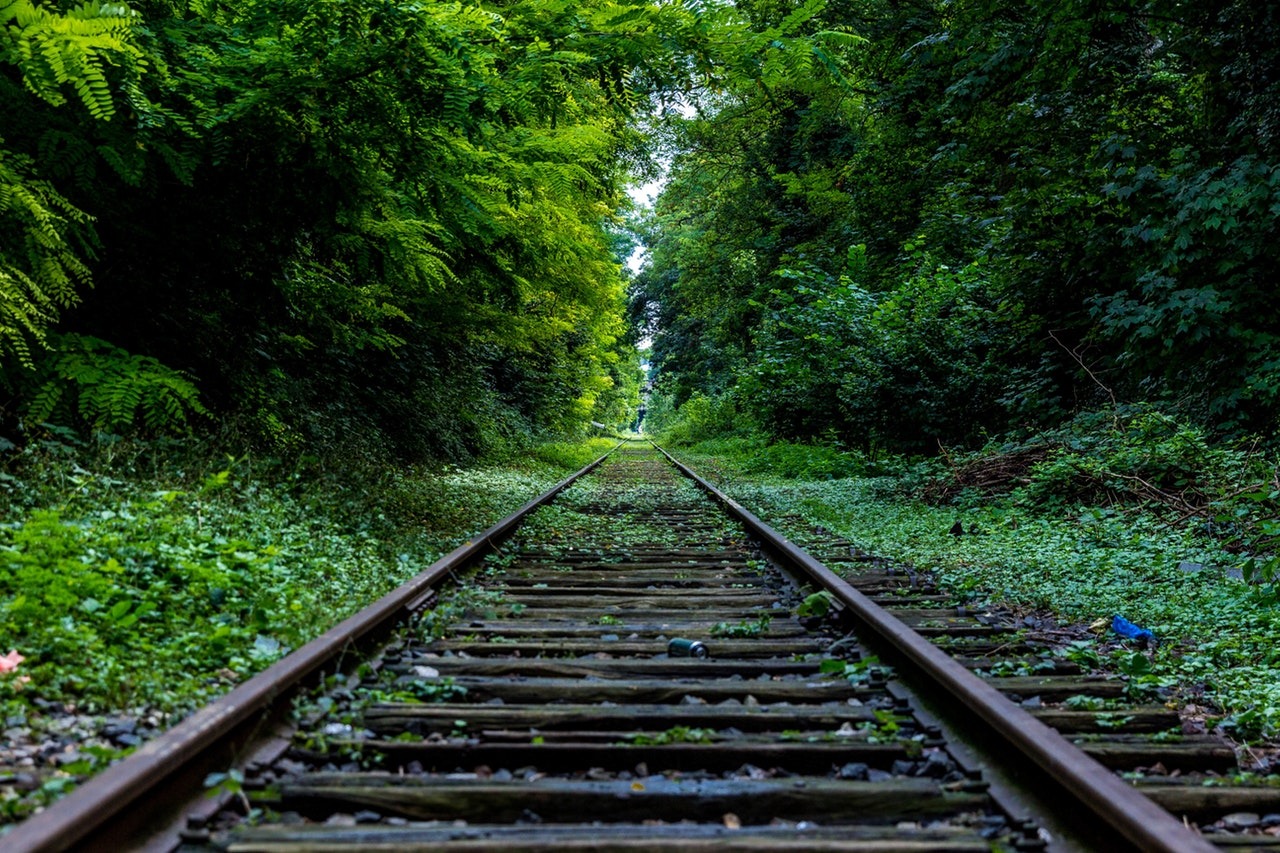 Not long ago, we got a questions about The Scattered and the Dead series — I believe it was on our Facebook page. Someone that was neither me nor Tim responded, “There won’t be any more. They have abandoned the series.”

And I thought, “We have? Damn, I wish someone would have told me, because I just wasted the last month or so writing 40,000 words in a series we’ve apparently given up on…”

Presumptuous fans aside, it’s something people ask about fairly often, so I figured I might as well make an official clarification.

Will there be more books in The Scattered and the Dead series?

What does “soon-ish” mean?

It means that we have a lot of projects in the works, and we’re not always certain about release schedules. That goes double for audio production. So while we are 100% committed to finishing the series — both Tim and I are very completist, and neither one of us would be able to stand the idea of leaving a series hanging — we don’t have a release date for the next book at the moment.

Be patient. We promise it’ll be worth it.

2 thoughts on “When Will There Be More TSATD?”