Sometimes we worry too much about the way we’re “supposed to” do things instead of the way we’ll get the best results. If you ask most people how they think you’re “supposed to” get started as an author, they’d tell you that you’re “supposed to” send out queries, get signed by an agent, snag a publishing deal, get a sweet advance, and then sit back and get paid whilst becoming a household name. That’s how you’re supposed to do it, right? I say: Screw That. I’m sure there’s a certain amount of prestige that comes with the route of agents and contracts and cash advances (and I’ll get into the double edged sword of advances in a future installment), but there are more than enough bonuses that come with being an indie author to outweigh all of that.

Three years ago I wrote a comedy spec script and sent a bunch of queries to agents and managers in Hollywood. Somewhat to my surprise, several of them requested and read it. It was a crazy couple of months. One of the top agents at William Morris Endeavor said I was “really talented” and that he laughed out loud but this particular script was too dark and asked me to send him anything else I had. Another agent at UTA said that it was a “great read” but that the main character’s story arc didn’t show her changing enough. There were several other responses like that – “It’s good, but…” 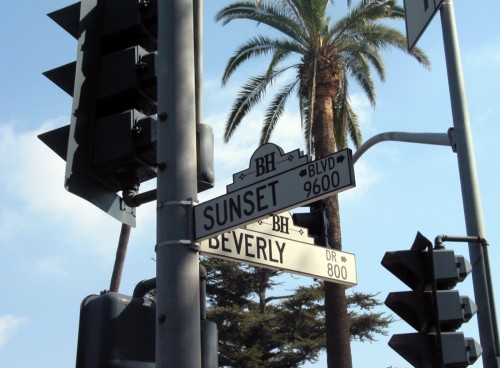 I didn’t know what to think. On one hand almost everyone I had submitted to had rejected me by that point. On the other hand, two of the top 5 talent agencies in show business had given me a lot of praise and encouragement. Not bad considering they don’t even officially accept queries.

A few more rejections trickled in from smaller agencies and management firms. Then the unthinkable happened. Two managers said yes… sort of.

The first was technically not a manager. He was a younger guy working as the “literary coordinator” at a management firm. He said the script was deftly written with a great voice and great timing, and that he was going to pass it around the office to see if it could generate any excitement. I guess nobody else got excited. We exchanged emails for a couple months, but nothing came of it.

The second was a real manager, however, that had even produced a movie opening in 2800 theatres the following month. He emailed to set up a phone call. 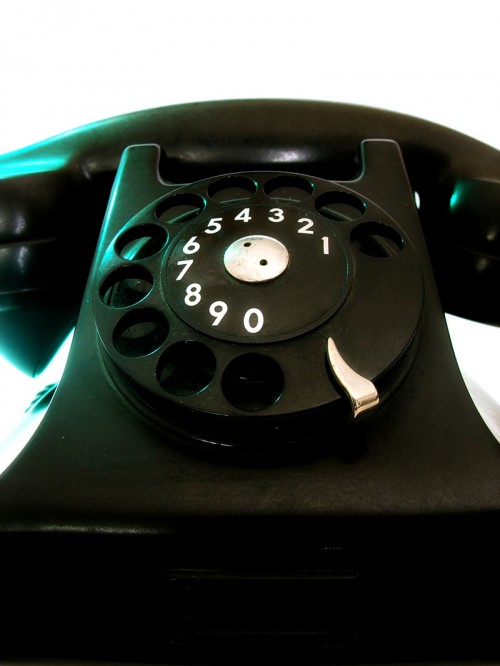 The phone call is the big threshold you have to cross. When they call, it means you’re in, right? And I was kind of. We talked a while.

“You want to write big studio movies and make a lot of money, right?” he said.

“Yeah,”I said. Honestly, I wasn’t sure exactly what he was getting at but lots of money sounded pretty good. I am for that. 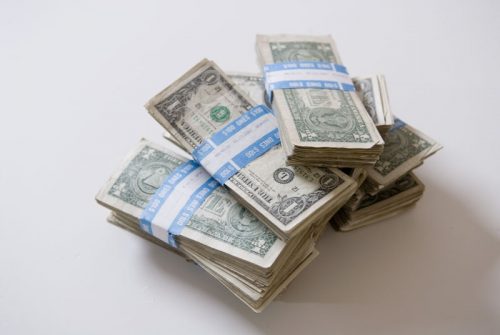 “You don’t want to write indie shit, do you?”

I said no because that was obviously what he wanted to hear. I was nervous. I like indie movies, though, so it seemed weird to rule those out entirely straight away. He finally got around to his main point. He said I needed to read this book about screenwriting that has a blueprint for how plot structure is executed. A beat sheet. A very precise beat sheet. Page one is the “opening image” beat. The last page is the “closing image” beat, which makes a reference to the opening image. You must hit the “fun and games” beats from pages 25 to 50. You must hit the “false high” at the midpoint of the movie on exactly page 55. You must hit the “all is lost” beat on exactly page 75. And so on.

He said after I read the book we would talk again about whether I was still interested. If so, we would work on script ideas together, and then after I churned a few “perfect” scripts, he and his people would coach me up on pitching things to executives at meetings. He said we would practice until I could flawlessly respond to anything an executive might ask or say. He talked about how you use your perfectly-conformed-to-the-beat-sheet scripts as writing samples to pitch a take on someone else’s idea to get big rewrite jobs for the studios. 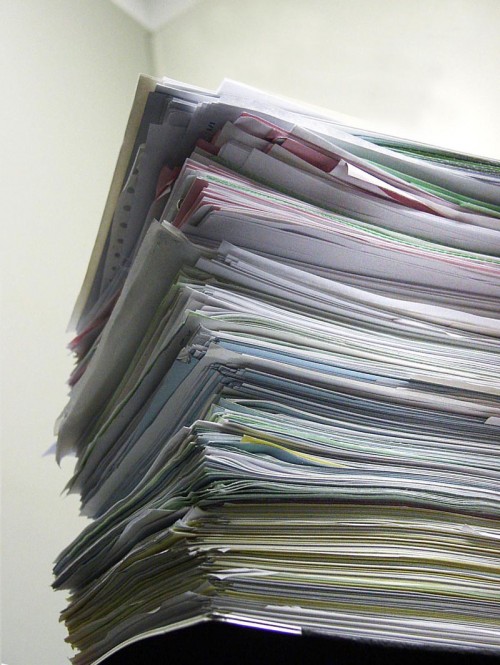 I pretty much wanted to stay home, write a story, have some people make that into a movie and be done with it. I realized at that point that books were the path to the freedom I wanted.

And publishing them independently would give me total control over every aspect. Did you know that traditionally published authors have no input on what the artwork on the cover of their book is? I can’t imagine spending months or even years writing and editing a manuscript and then handing it off to let someone I’ve never met make all of the decisions like that. Likely someone who’s never even read my book!

As an indie author, you have absolute control over your content, your artwork and branding, your marketing angle, and so on. No one can tell you to change your ending. No one gets to impose arbitrary deadlines. No one is choosing a cover you don’t like. And why should they? You’re the expert on your work.

9 thoughts on “Why Being an Indie Author is Awesome Part 1: Control Over Your Own Content”