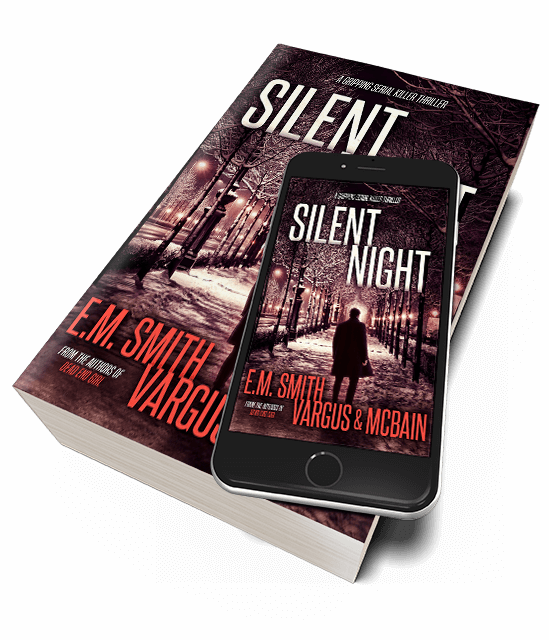 No one is safe.

A mass-shooter rages through Chicago in the days after Christmas. Brutal. Efficient. He etches a path of destruction through the city.

Shooting up the mall. Opening fire in traffic. Rampaging through a movie theater.

FBI profiler Victor Loshak heads to the windy city to investigate and finds himself swept up in a frenzied manhunt. This killer will strike again — it’s a question of when not if — so every second becomes critical.

As always, Loshak must enter the shadowy mind of the perpetrator to help catch him — understanding the shooter’s psychology will be the key to predicting his behavior, the key to stopping him.

The city veers toward panic. The killer seems invulnerable, always one step ahead.

And then there’s the blizzard moving in.

The shooter and the elements will combine to test Loshak like he’s never been tested before. But can he find the answers in time?

This pulse-pounding thriller will have you holding your breath until the final page. Fans of Michael Connelly, John Sandford, and Lisa Regan should check out the Victor Loshak series.