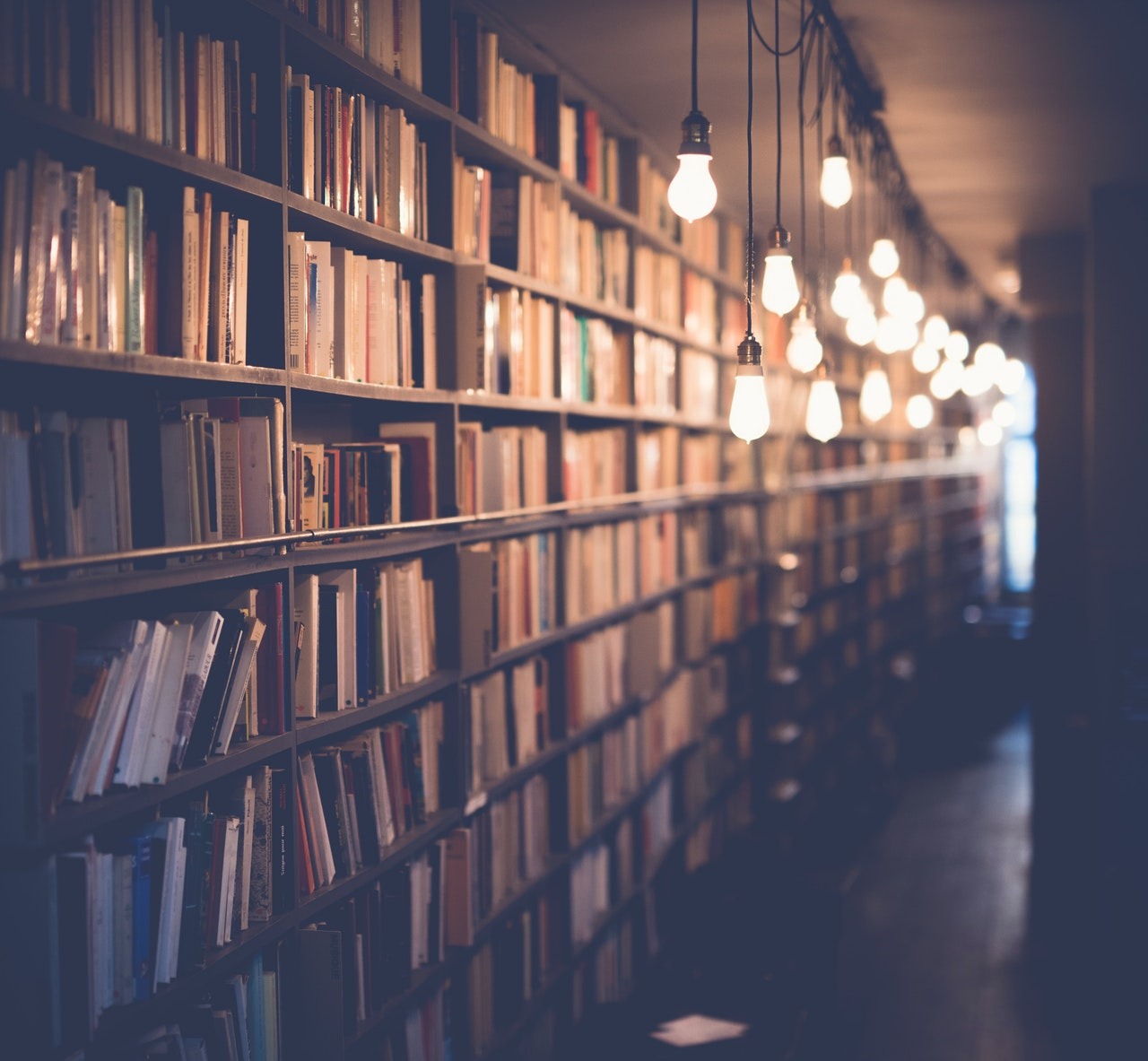 I want to dig into the world of epic fantasy, but I need a friendly guide (or a bunch of them) to show me where to go.

I read the A Song of Ice and Fire books in 2006, and they were life-changing. They spurred me fully into the world of genre fiction, which pretty quickly led to writing it. If not for Tyrion, Dany, and Hodor, I probably wouldn’t be writing books for a living today.

Of course, our path veered away from fantasy, and we have mostly made our mark in the thriller genre. Nevertheless, I want to read more fantasy. (And probably write it someday.)

I’m mostly familiar with GRRM, Tolkien, Robin Hobb, The Dark Tower, and Roger Zelazny. I’ve read a little Brandon Sanderson, Gene Wolfe, and part of a Wheel of Time book that I keep meaning to get back to.

Show me your swords, your elves, your enigmatic prophecies. Show me your huddled masses guzzling strong ale, your dark sorcery, your royal intrigue.

Let us travel to another world where magic is real, where the hero’s hearts are pure, where the night is dark and full of terrors.

We’ll have more news soon, so keep an eye out.