Empty World puts forth its own subtle spin on the post apocalyptic genre. It focuses on the loneliness of the main character, Neil, as the people around him die off en masse. This genre seems to be dominated with either zombies, graphic disease deaths or groups of grizzled men wielding machine guns, so it was interesting to read something a little understated in this setting: just a lonely kid in an empty world. 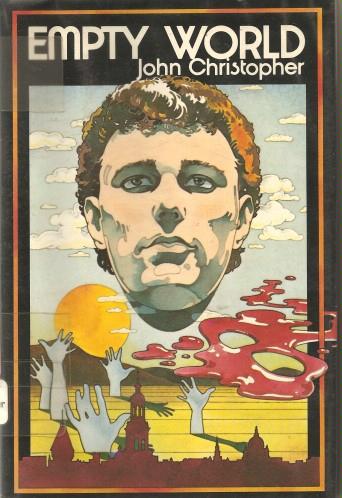 Something about the setup of this particular empty world captured my imagination. And yet I felt like the author, John Christopher, held the material at arm’s length. Much of the story is revealed through exposition that reads like a brief summary of each scene. We aren’t shown things. We’re told.

The most egregious example occurs when Neil finds a journal of another recently deceased survivor. The author summarizes the journal with a couple quoted passages. Can you imagine if you were with Neil for this? After months of seeing no one else, he had found this journal next to a corpse, and he insisted on merely summarizing it for you? You’d rip the damn thing out of his hands and read it. I wish I could rip these images and scenes out of John Christopher’s imagination so I could see them for myself instead of reading his summaries of them.

One thought on “Book Review: Empty World by John Christopher”