My newest novel, which is part 1 in an epic 5 part series, is now available on Amazon!

Part 2 in the series, Bled White, is available here: US – UK 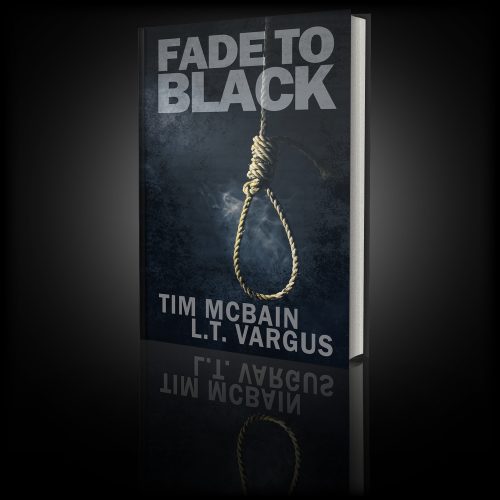 Dying violent deaths over and over again totally blows. Loner Jeff Grobnagger has learned this the hard way. Every time he has a seizure, he dreams that a hooded man strangles and kills him. He runs. He fights. He hides. No matter what he does, his efforts end in a pretty bad case of death.

But when someone tries to kill him in real life, he realizes that what happens with the hooded man isn’t just a dream.

Who is the hooded man? And who tried to kill Grobnagger in real life? His quest for answers leads to a missing girl, cults obsessed with astral projection, an arcane puzzle sphere, an evil book, a buxom private detective named Louise and a mustached man named Glenn that makes ‘the best martini you’ve ever tasted.’

Yep. If it weren’t for all of the horrific deaths, Jeff Grobnagger would be having the time of his life.

2 thoughts on “Fade to Black”