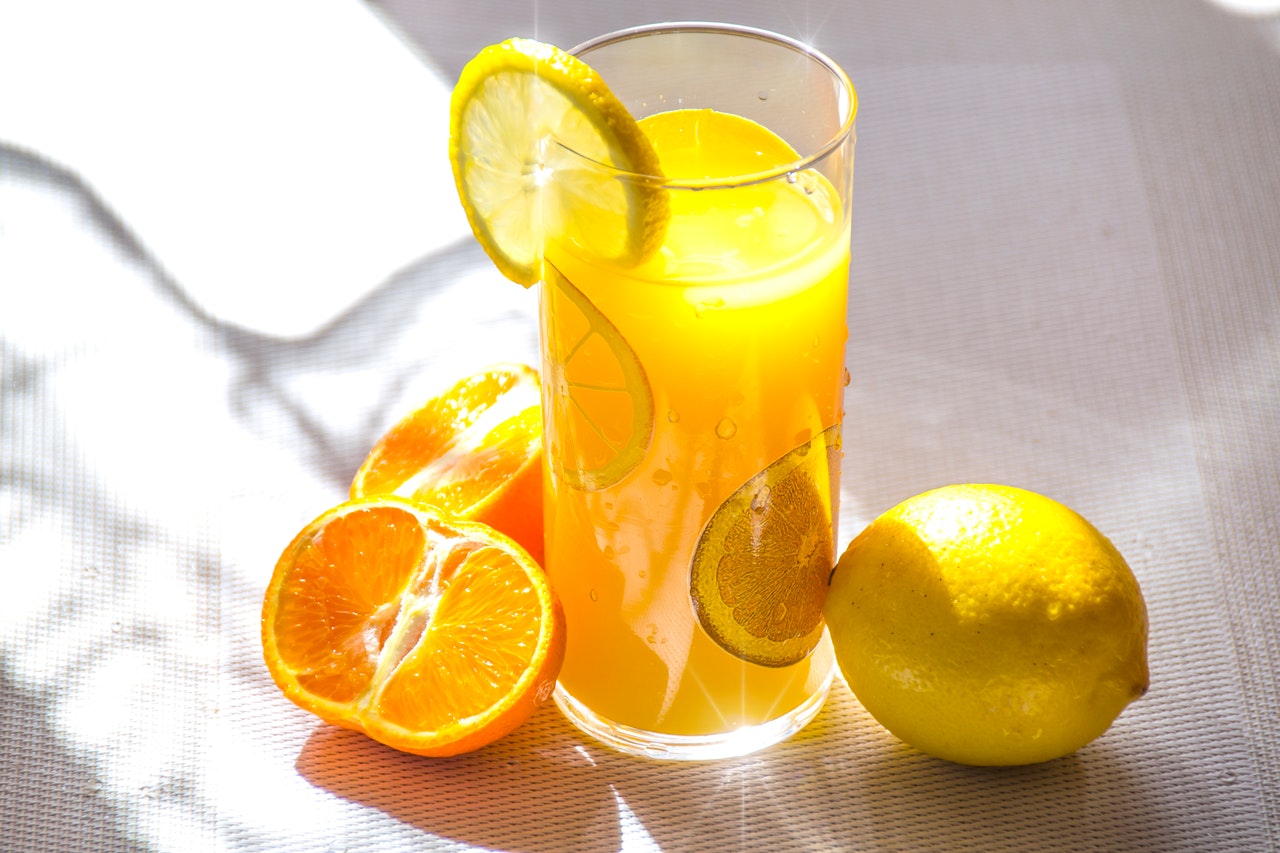 Summer officially starts in a week, so get out that cold press and/or pulp bucket. I’ve got literary goodies to pop into your feed chute. Your mind auger will crush, squeeze, and grind these babies up, turning ordinary text into delicious book juice to quench the imagination.

First up, we’ve got a bit of blood orange juice.

Darkening Skies is the best book I’ve read in a while, but what can I say about it? Wuxia was not a genre I knew much about before this, but I gave it a try, and it snuck up on me and cracked me right in the heartcenter. I don’t want to say more and spoil anything. Just read it.

Next up, for The Scattered and the Dead fans, we’ve got a bit of juniper juice.

Armageddon Girls is a gun-slinging post-apocalyptic book we’ve heard a bit of hype about. It’s about a group of sisters on a desperate mission through the wastelands ala Izzy & Erin. It’s $0.99 until Sunday, so grab it here:

Finally, we’ve got some thrill juice.

Where They Found Her is a twisting and suspenseful psychological thriller by Kimberly McCreight. LT gives it two thumbs up. Bonus tip: the audiobook version is very well done.

Where They Found Her on Amazon

We’ll have some new Vargus/McBain stuff to share next week. In the meantime, let us juice while the juicin’ is good, as they say.