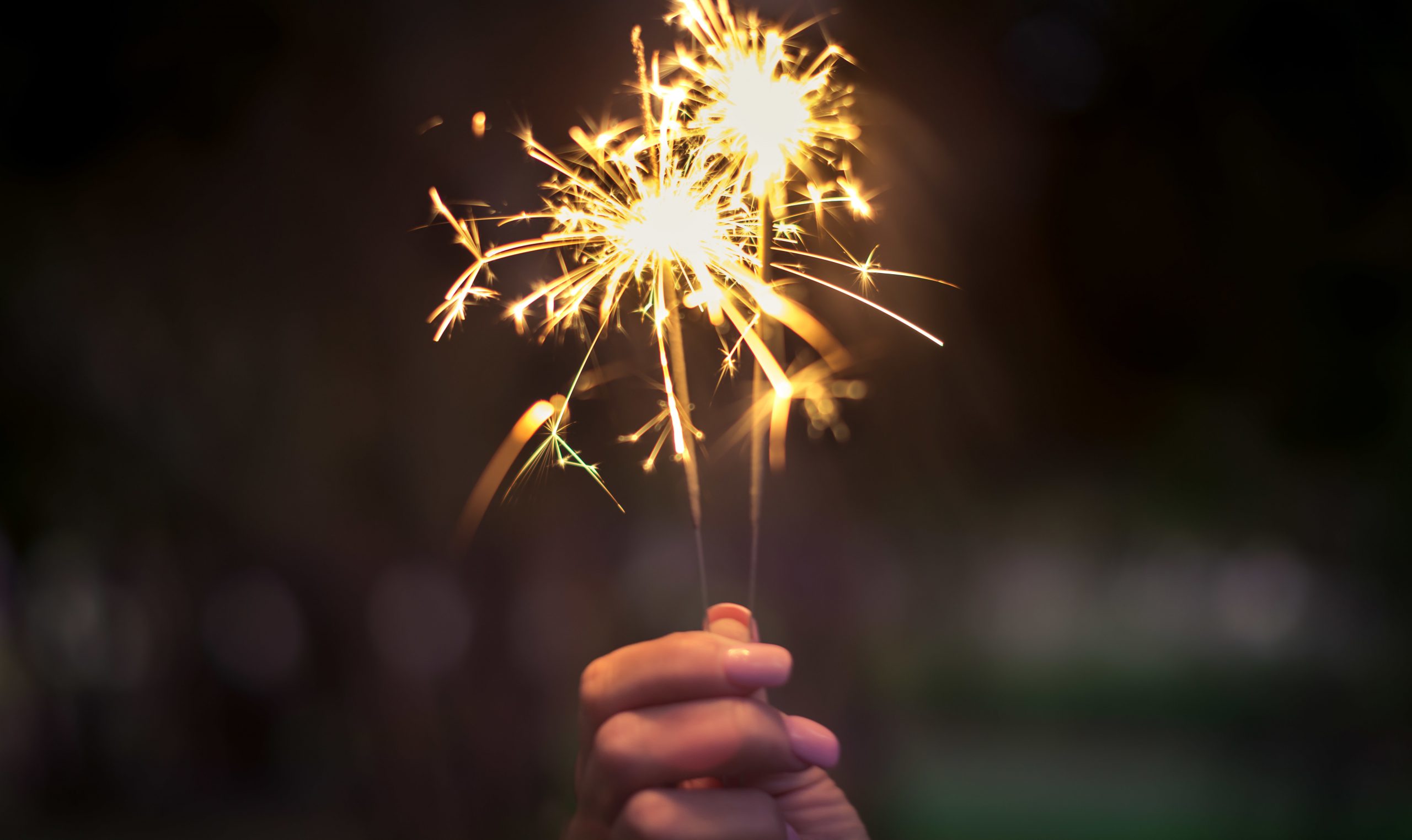 Holy hanging chads! You did it! Your votes made us official nominees for the 2020 Goodreads Mystery/Thriller Award.

This semifinal round only lasts 6 days, so go vote for First Girl Gone, and we’ll see if we can make it to the final round:

If we make it to the next round, we vow to not only fight injustice and evil wherever it lurks, but we will also get a candy machine in the cafeteria. Some of our opponents I won’t name (Harlan Coben) will do everything in their power to block the candy machine deal.

For real, though, thanks so much for voting for us. Even if we don’t make it to the next round, it’s pretty crazy that we made the list.