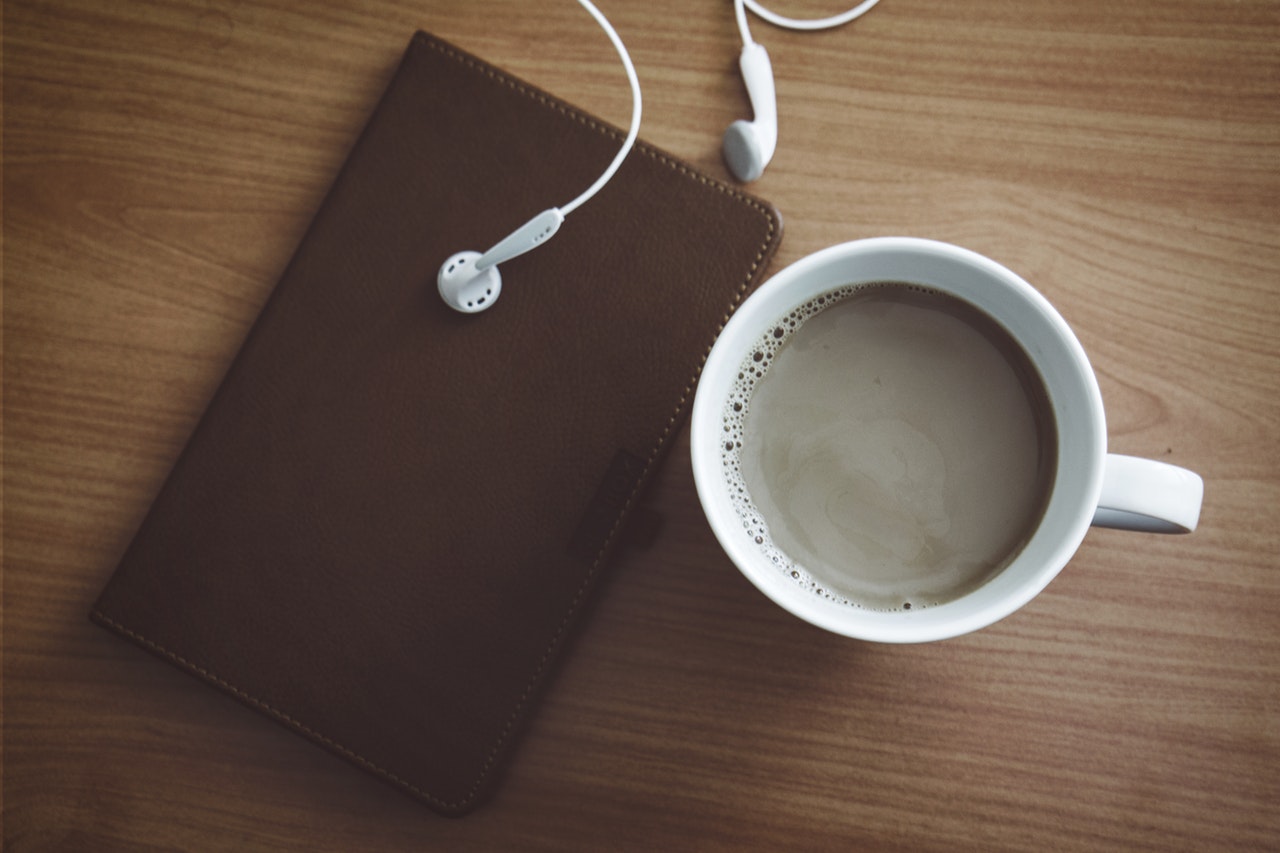 I wanted to post a quick update to let everyone know that the Bad Blood audiobook is up. Kachow! It’s available now at your local Audible. 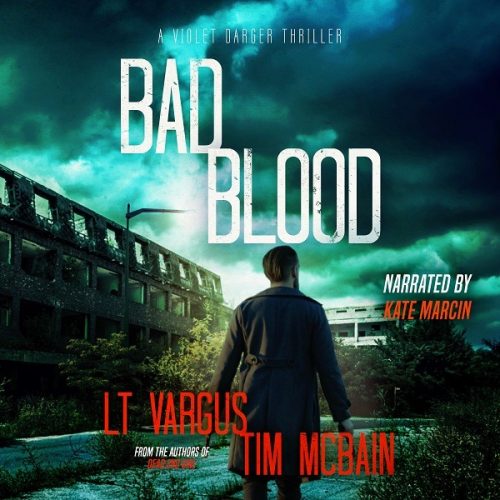 We’ve got a lot of stuff happening in the next few months, so here’s a quick list to titillate and arouse the part of your brain that likes lists:

• Turkish translations of multiple Vargus/McBain books are in the works. (They’re going to pay us for this, probably in Turkish lira but possibly in metric tons of Turkish delight. We’re finally going to conquer the highly competitive Istanbul-not-Constantinople market.)

• A 40+ hour audiobook box set is almost done and should hopefully be out in just a few weeks. You’ll finally be able to just sit and listen to some guy read our books for almost two full days straight. It’s incredible.

• New Darger and Loshak novels are underway, and I’m super ridiculously excited about both of them. They’re going to creep you out like John Wayne Gacy, rock you like a hurricane, and leave you all shaken up and frothy, begging for more. It’s a race to the finish as to which will come out first. (I think Darger has a big lead at the moment, but crazy things happen in the cutthroat world of competitive writing. No lead is safe.)

• The final Scattered and the Dead book is also underway, albeit at a slower pace. This one is more of a long-distance runner than a sprinter. The apocalypse is a marathon, people.

I think that’s it. We’ll also have some sweet bargains coming up soon, but I couldn’t think of a good way to put them on the list.

P.S. Crap! Did I forget to mention that the Bad Blood audiobook is out now? Here’s the link: Bad Blood on Audible