I didn’t read as many books as I’d like in 2015 – I like to try to at least read more than the previous year, and I failed that this time around. One possible excuse is that this past year I read a lot of nonfiction, which I think I tend to read slower and/or the books are often longer than fiction.

I also hit a big reading milestone in 2015: I decided to stop finishing books I don’t like. See, if I start a book and don’t get into it by say, page 50, I’m pretty good about setting it aside. But sometimes a book starts out good or okay… it lures me in, and then somewhere along the way, it loses me. Once I’m more than half-way through a book, I have a really hard time quitting on it, even if I’ve come to loathe it. Even though I tell myself over and over that life is too short to read bad books. Even though I know there are hundreds, maybe thousands, of awesome books out there I could be reading instead. I feel like not finishing is giving up, and that it’s somehow a failure on my part.

Well, my friends, this year I was at the 93% mark in a book. I slogged my way through the middle, and started speed-reading by the 3/4 point. And then finally I said to myself, “If I can quit this book at 93%, then I can quit any book at any point.” And so I did.

Anyway, here are the best books I read in 2015, in no particular order. 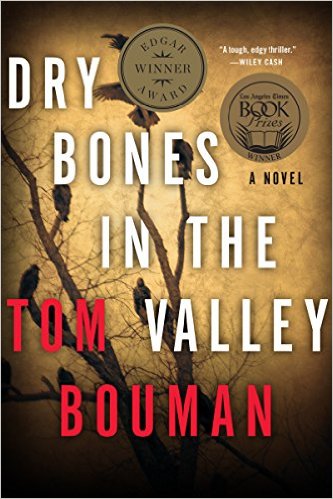 My favorite fiction book of the year. If I keep up with this, you’ll notice I read a lot of Edgar winners and nominees. I don’t normally pay that much attention to awards, but the Edgars rarely steer me wrong, so I usually read a few of them a year. Dry Bones in the Valley is no exception. As beautifully written as it is suspenseful. I saw one reviewer call it “rural noir,” and I laughed, because it’s the perfect description. 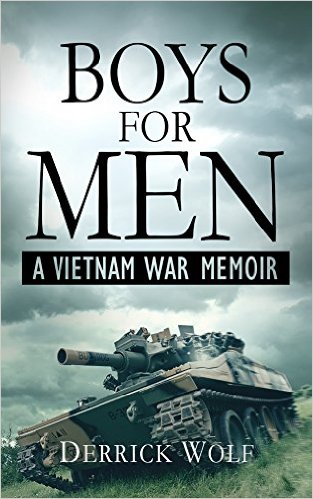 If you’re at all into historical nonfiction, then I highly recommend you check out Boys for Men. It’s primarily a Vietnam War memoir, but it also includes excerpts of the previously unpublished 1876 journal of an infantryman during the Great Sioux War. Oh yeah, the author also happens to be my dad, so there’s that. 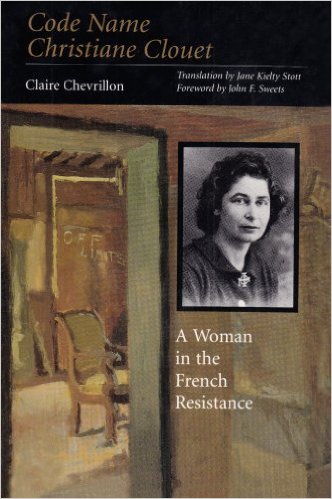 I read a boat load of WWII resistance books this year, and it might be because this was the first, but Code Name Christiane Clouet was my favorite of the bunch. It probably helped that it’s an autobiography; I prefer the flow of a personal narrative over a biographer’s fact dump.

It’s not available in Kindle format on Amazon, so you might check your local library. Or check it out on openlibrary.org, which is what I did. 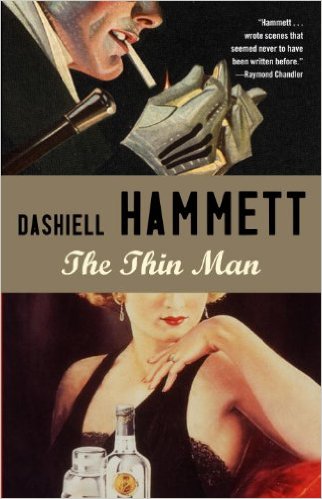 An oldie but a goodie. I’ve had Dashiell Hammett on my reading list forever, but finally decided to sit my butt down and read one. The Thin Man is a noir classic, full of awesome retro lingo (I had to google what “tight” meant. FYI, tight=drunk). If you’re a fan of old school mysteries, give it a read. 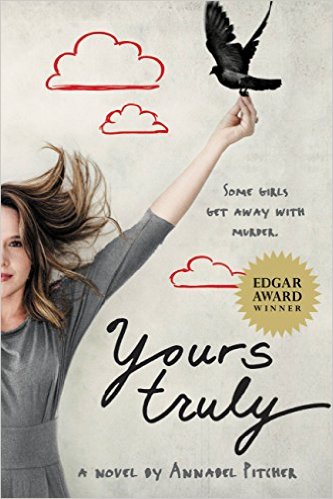 Well, that’s odd. When I read this book, it was called Ketchup Clouds. Which, admittedly, is not the best title. It makes sense if you read the book. Otherwise it kinda sounds like nonsense. But I digress… The redubbed Yours Truly is a nicely suspenseful YA mystery with a (semi-spoiler-alert) fairly sad ending. I like sad endings. What can I say? The book that turned me into a reading-fiend was Island of the Blue Dolphins, and I’ve been a sucker for a sad story ever since.

I may need to retroactively put up my favorites of 2014, because there were some really, really good books in there. But that’s a post for another day.

What were your favorite books of 2015?