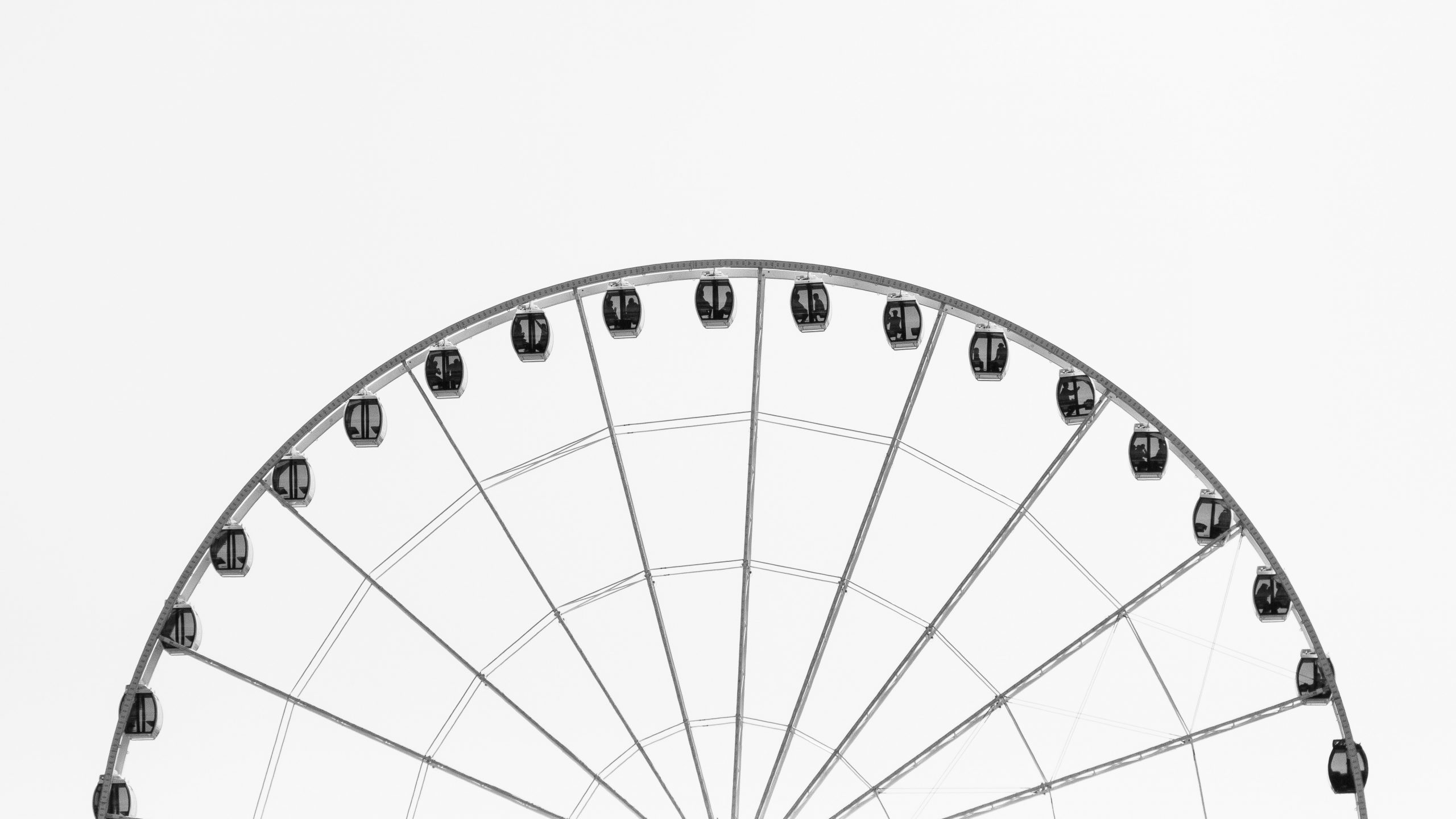 Holy Schnikes! The first book in our new series is up for preorder now, and it’s $0.99! Grab it here:

First Girl Gone is the first book in the Charlotte Winters series. Here’s the description:

Down the beach, she can just make out the rusting hulk of the Ferris wheel through the dawn mist. The hairs prickle on her neck as she drags her focus back to the chestnut hair fanned out in the shallow water at her feet. To the grains of sand decorating the beautiful girl’s white cheeks like freckles.

Private Detective Charlie Winters never thought she’d find herself back on Salem Island, but she’s forced home to re-open the wound that never healed: her sister was abducted from the small town when they were teenagers.

For Charlie, her sister’s voice in her head — pushing her to risk everything to seek justice for the innocent — is a painful and constant reminder of what she lost. And never has that voice been louder than when a family friend comes to Charlie begging for help to find her missing daughter, Kara.

Searching Kara’s messy, poster-covered bedroom, Charlie finds more questions than answers. Did Kara run away, or was she snatched? She’s clearly been keeping secrets from her family — but don’t all teenagers?

A little black matchbook hidden in a jewelry box is Charlie’s only lead, but the seedy nightclub it comes from proves to be nothing but a dangerous dead end. Until Charlie is approached by a second distraught mother whose daughter has also vanished.

Forced at every turn to relive the trauma she ran away from, Charlie’s blood runs cold when a girl’s body is discovered in the exact spot on the water’s edge where the last trace of her sister was found. It’s clear someone is taunting Charlie, but with other innocent girls’ lives at risk, she has no choice but to take the bait…

The price will go up after launch. Grab it while it’s cheap:

It feels like we’ve been waiting forever to unleash this beast, and we can’t wait to hear what you think of it.

That’s all for now. We’ll have an update on TSATD 3.0 soon, and we think the Scattered fans will be pleased. Finally.